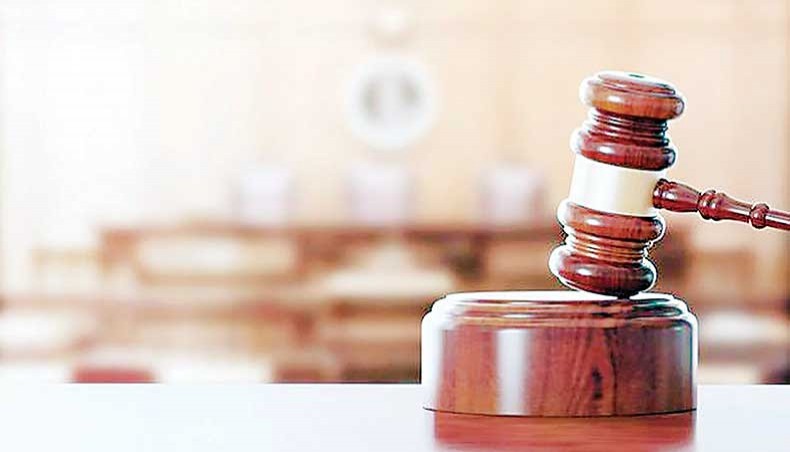 A Barishal magistrate court on Sunday asked the Police Bureau of Investigation to submit a report in a month after investigating two complaints filed against local upazila nirbahi officer Munibur Rahman and several others, including two police officers, over the August 18 violence at the UNO’s residence in the city. The violent incident in Barishal city at the night on August 18 has put the local administration and city Awami League leaders at loggerheads and the police arrested at least 22 people, including a city councillor, in connection with two cases filed over the attack on the UNO’s residence. 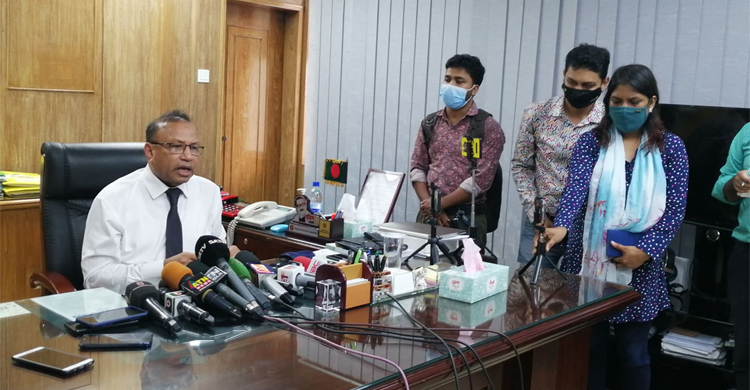 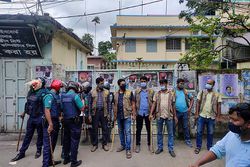 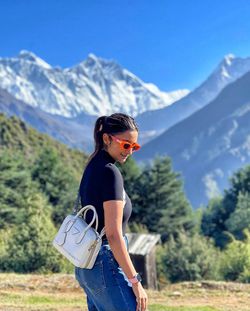 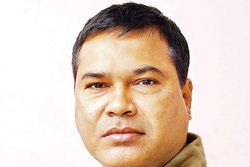 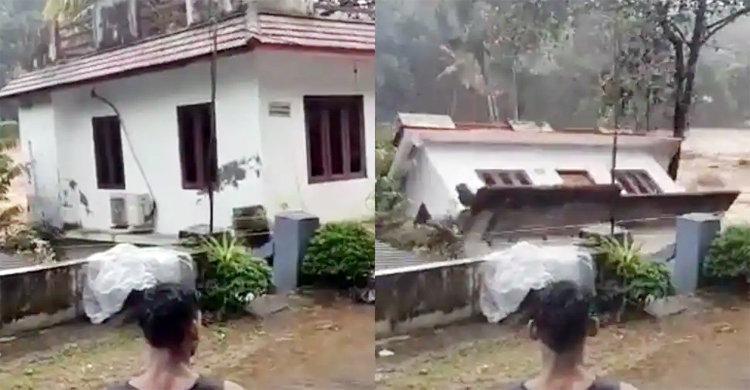 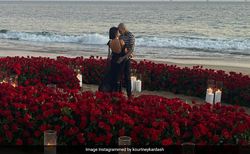 Sheikh Russel Day being observed across the country