On September 15, Tata Sons and SpiceJet Chairman Ajay Singh officially submitted their final bid to buy India's flag carrier Air India, raising hopes that the disinvestment process of the loss-making airline will be completed in this financial year. Besides 100 per cent of its stake in the state-owned national airline, the potential buyer will get Air India's 100 per cent of AI Express - a low-cost airline - and 50 percent of Air India SATS Airport Services. The idea of government selling its stakes in Air India - The flying 'maharajah' which was once among Asia's top-most airlines - is not of recent origin. 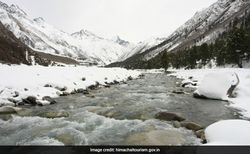